Dr. Whitehead earned her undergraduate degree from the University of Northern Iowa and her medical degree from University of Iowa College of Medicine. She completed her General Surgery residency at Saint Joseph’s Hospital in Denver, Colorado. She joined Physician’s Clinic Council Bluffs as a general surgeon in 2003. Dr. Whitehead continued in Council Bluffs Surgical Associates from 2005-2012 adding clinic based aesthetic treatments to her general surgery practice in 2008. In 2012, CB Skin Secrets was started as a sole proprietorship as Dr. Whitehead “retired” from General Surgery. She fills in at the Advanced Wound Center at Jennie Edmundson Hospital, however.

Dr. Whitehead is board certified in General Surgery and has undergone additional training and education in the physics of laser and light for aesthetic applications from Sciton and Medical Laser Dynamics. She has completed advanced training in use of Botox, Juvederm, PRP, Silhouette lift and Instalift, thermiTight, thermiVa and was a clinical investigator with the studies on thermiSmooth gaining FDA approval for that treatment in the temporary reduction of cellulite and soft tissue pain reduction.

Dr. Whitehead was part of the first group of physicians in the United States to be trained in the use of SPYDR lift for rejuvenating multiple body areas in a clinic setting.

All products are specifically chosen and all procedures are performed by Dr. Whitehead herself. All aspects of communication and care are through her as well. If patients have any concerns, critiques or questions, they are invited to share them with Dr. Whitehead directly and openly.

She and her husband have two children. 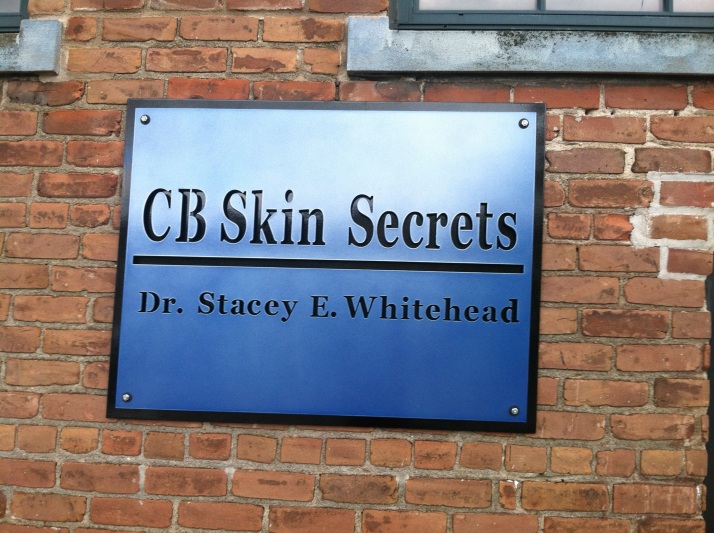